I just spent 2 hours watching YouTube videos of other people doing stuff. What a waste.

I want the medium and the subject to make the image, not the computer.

Here’s a picture of the plant on my desk. No reason other than I just noticed it. 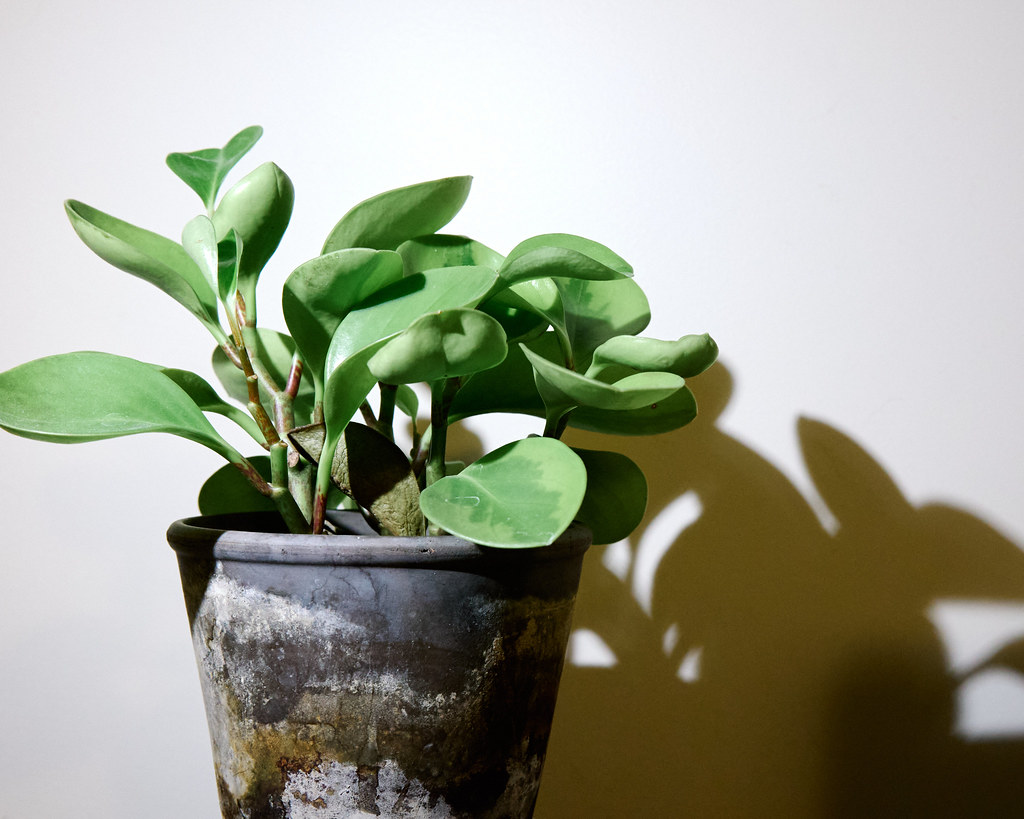 I bought an Apple Magsafe Wallet for my iPhone 12 Mini and so far I hate it.

This is humbling and amazing. The Tripitaka Koreana

The Tripitaka Koreana - carved on 81258 woodblocks in the 13th century - is the most successful large data transfer over time yet achieved by humankind. 52 million characters of information, transmitted over nearly 8 centuries with zero data loss @incunabula

I make fun of the cool-but-mostly-useless graphs produced by the various “Tools for Thought”, but I can’t deny the cool part. Here’s part of my Org-roam graph, produced by Org-roam-UI. 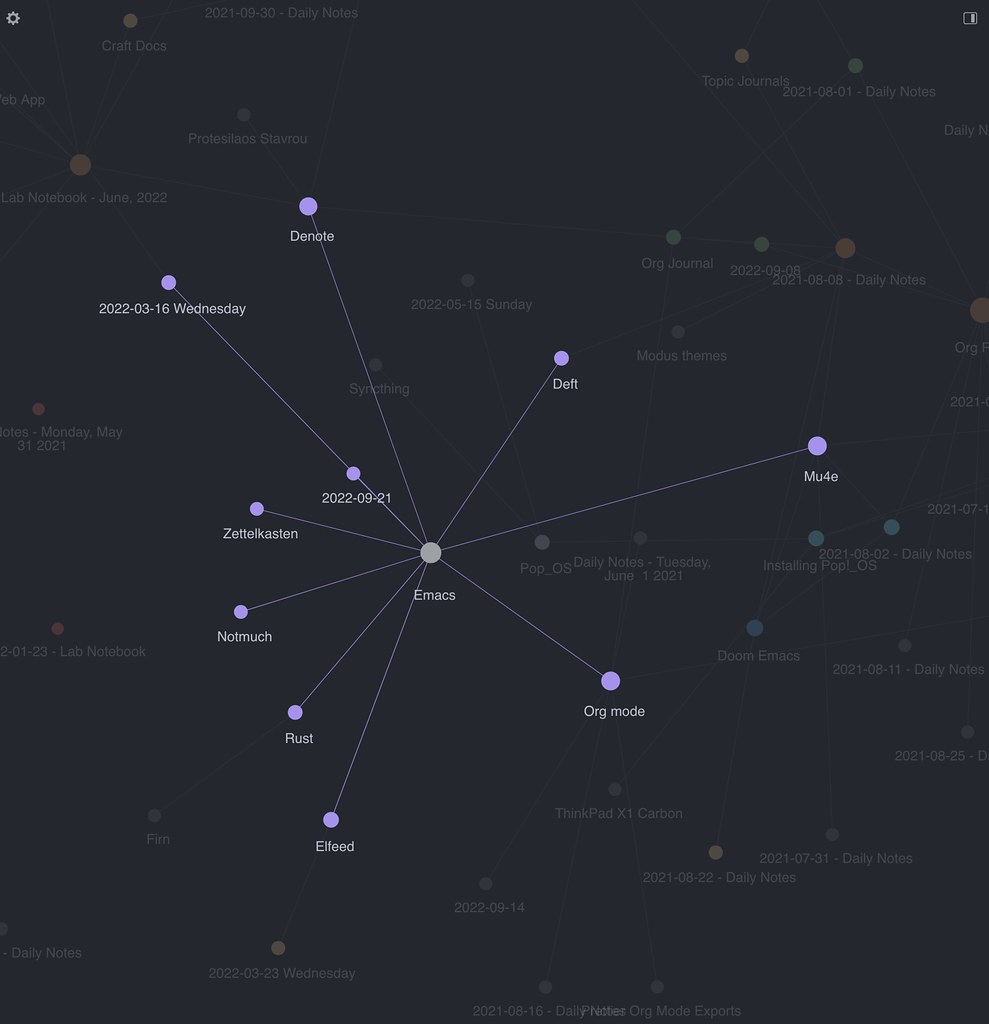 90% of what I need emacs for is configuring emacs @brendancully

If I spent my time getting better at using Emacs instead of trying every single alternative (multiple times) I’d be so good at Emacs by now.

It’s cool that there’s a new status tool from the OMG.lol folks but it’s really adding a lot of static to my feeds. Maybe things will settle down once the novelty wears off.

I find this hilarious.

Me: when is your birthday

Me: walking around the room when is your birthday?

Every time I log in to Rudimentarylathe.org and see the Ghost dashboard it annoys me. I like the post editor and theme, but overall Ghost and I don’t share the same goals. Of course this has nothing to do with my lack of recent posts.

I ordered my 2023 Hobonichi Techo planner today. I’m not sure why I keep buying them, because I only use them sporadically each year. Still, I love the idea of them, so you know, just in case.

Nearly a decade of being Docker-adjacent and I still don’t understand it. If I play my cards right I’ll never have to.

I have tried several alternative Dropbox clients and they’ve all failed. The latest was Insync. It behaves oddly, shows a bunch of folders that shouldn’t be there, and my messages to support have not been responded to. I run this blog using Blot, which relies on Dropbox. This meant I had to install the Dropbox app on my Mac. It’s even more gross than the last time I tried. I’m looking into migrating my Blot sync method to Google Drive instead.

I’ve hit another wall with Emacs this morning. I ran doom upgrade as I do several times each week, but after that Emacs wouldn’t launch and none of the doom commands would work either. I re-installed from scratch but it still failed unless I used a completely fresh and empty configuration. I don’t feel like dealing with this shit today, so I’m typing this in iA Writer, which always works.

Some days living in text files and a terminal feels like I’m working underground and I want to come out into the sunshine once in a while.

I am sitting in a lovely space surrounded by quality tools and expensive devices. I have no excuse for my lack of decent output.

The voices in my head, they don’t care what I do, they just want to argue the matter through and through. 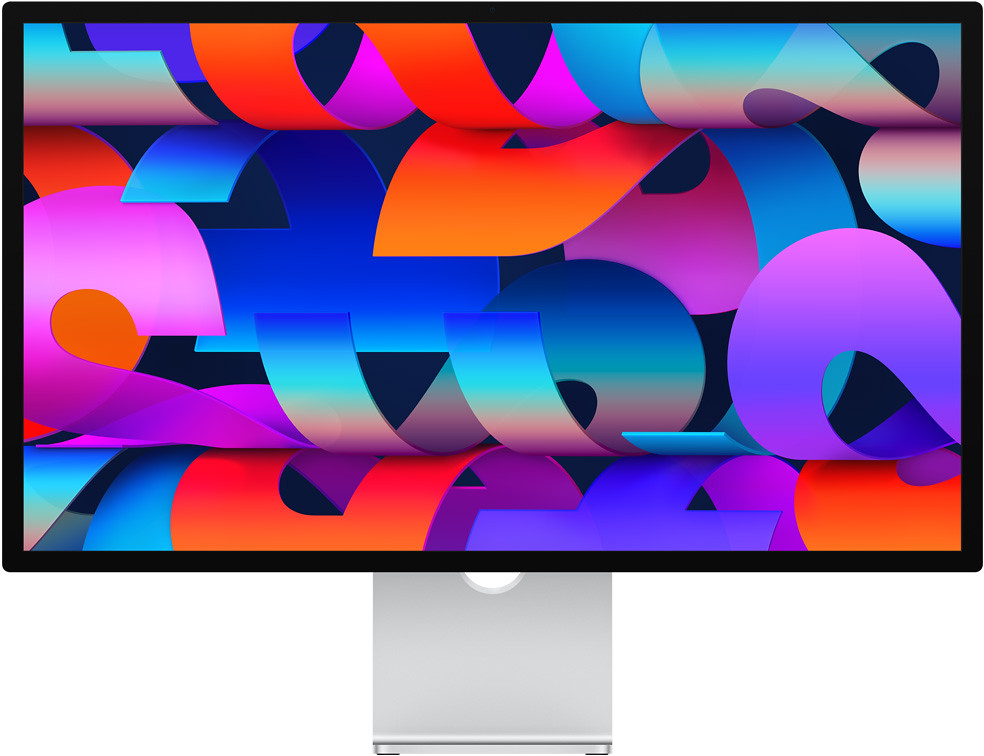 I splurged on a new Apple Studio Display for my home office. It’s only been 24 hours but I couldn’t be happier. I wish it wasn’t so expensive. Even the “base” model is too expensive. And no way I’m paying another $400 just so I can adjust the height. That pisses me off a little, but the display is gorgeous, so all is forgiven.

Here’s why I bought one:

I’ve taken the LG to my temporary office in our old building, so it’s not like it’s going to waste. The new Studio Display is a great upgrade, though. 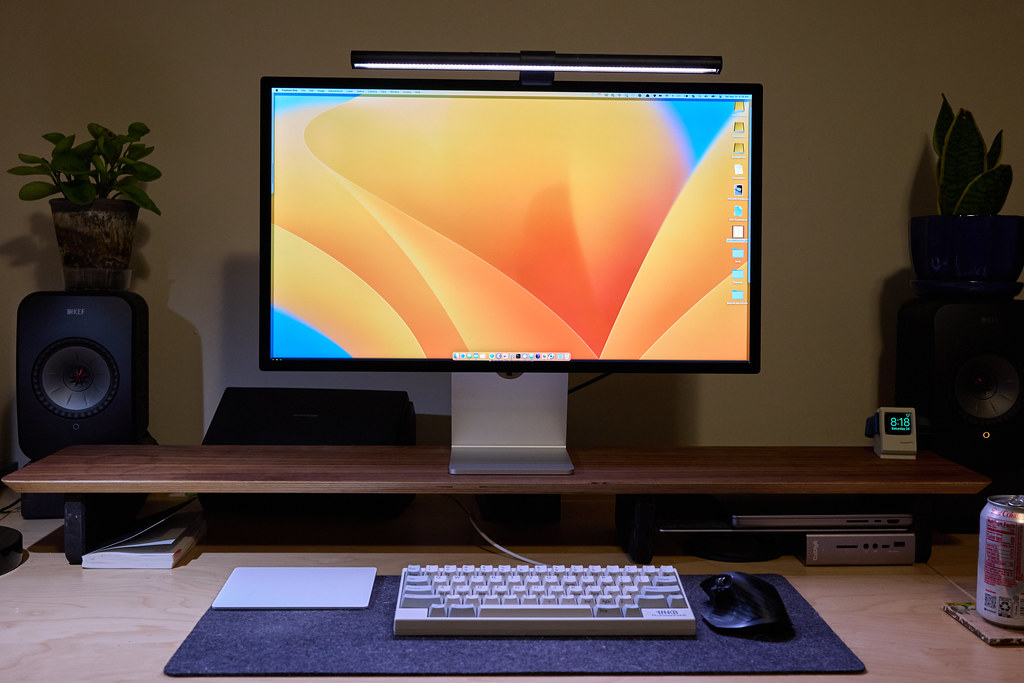 Trying something with TiddlyWiki

I’m trying something with TiddlyWiki. My public wiki has over 3,000 entries. As much as I try keeping notes in my array of Org-mode files, I almost always find what I’m looking for in the wiki instead. I’ve also kept a local, private “Lab Notebook” wiki in TiddlyWiki. It competes with my Org-mode daybook and journals, though, so I’ve neglected it.

It occurred to me that I’ve enjoyed using TiddlyWiki for public notes. However, I can’t only keep a public wiki, because not everything belongs “out there”. Just most of everything. That’s where the Lab Notebook comes in.

For example, I recently sold my Leica M6. Here’s the wiki entry. I wanted to record that it was sold, so I did that. But, I also wanted to record who I sold it to and where I shipped it. Those details don’t belong on the public wiki, so now what?

I dusted off the Lab Notebook wiki and started making entries there again. This isn’t a “Zettelkasten” or anything fancy like that. It’s just a stream of entries for recording technical notes throughout the day, with some links between them. And it’s all in a single HTML file. But here’s the kicker. If I have a private note that I want public, I just drag and drop it from my private wiki to my public one. In TiddlyWiki, that means simply dragging any link to any note (aka “tiddler”) between wikis. That’s a super handy feature.

Even better, in the Arc browser I open a split window with both wikis. I can write in either of them, and quickly drag content between them. It looks like this: 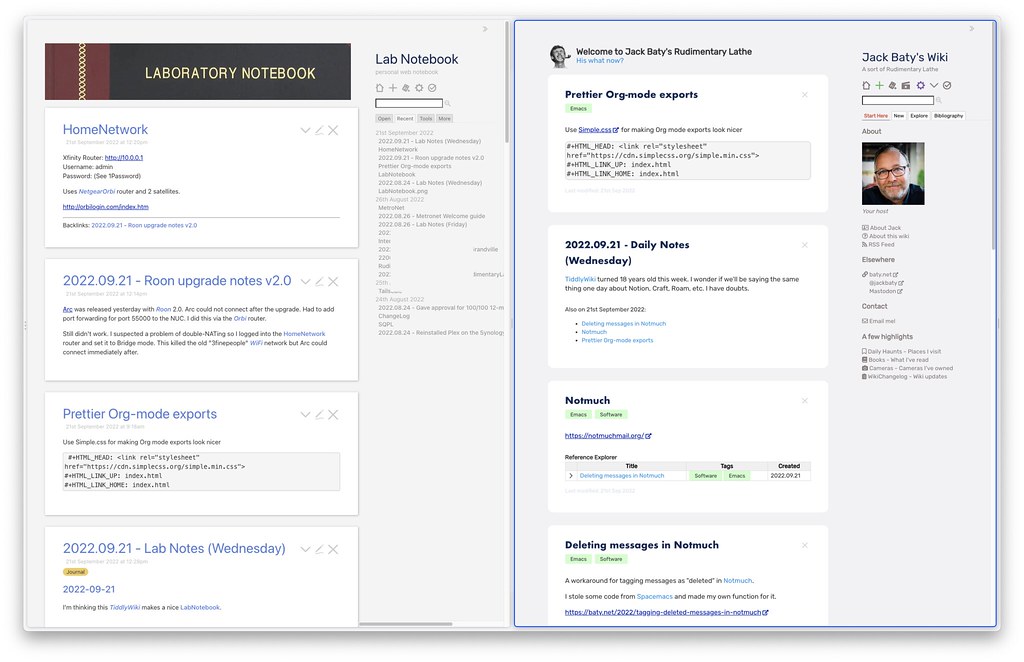 That’s it. That’s the entire UI in Arc.

As always, this is mostly an experiment. It means taking fewer notes in Emacs, and that rarely lasts. On the other hand, this is easier and prettier and I have the magic of TiddlyWiki to keep me interested. I’ll let you know how it turns out.

I’m taking notes over on the wiki today. Things may be sparse over here for a minute.

Yep, still thrilled with Blot.im for running this blog.

I have a lifetime subscription to Roon and it’s easily the best music player/streamer/library there is. The one big drawback with using Roon is that it only works on my local LAN. If I’m, say, in the car, I can’t listen to my Roon library or playlists, etc. Yesterday Roon 2.0 was released, and it solves this problem. There’s a new app, Arc, which connects to my Roon Core (running on an old Intel NUC) and lets me stream anywhere. So far it works great.

TiddlyWiki turned 18 years old this week. I wonder if we’ll be saying the same thing one day about Notion, Craft, Roam, etc. I have doubts.