Using a Speed Graphic for snapshots 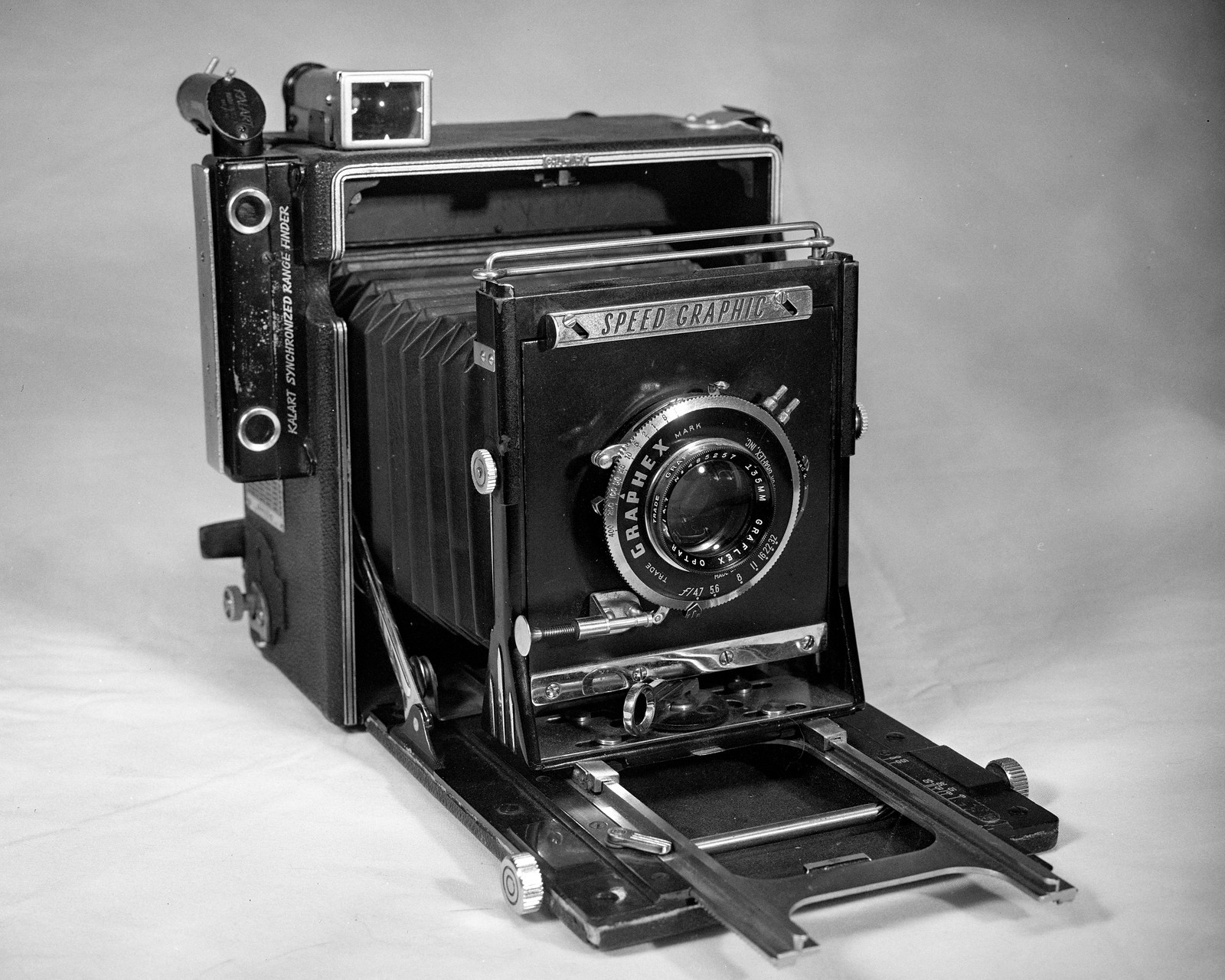 Using a 4x5 Speed Graphic for taking snapshots is a terrible idea. There was a time when lugging a giant, hard to load Speed Graphic was a popular, professional option for photojournalism. That time has long passed.

This didn’t stop me from pulling mine out of storage and exposing a few sheets around the house. Besides, I wanted to see if it still had a light leak. Sadly, it does. 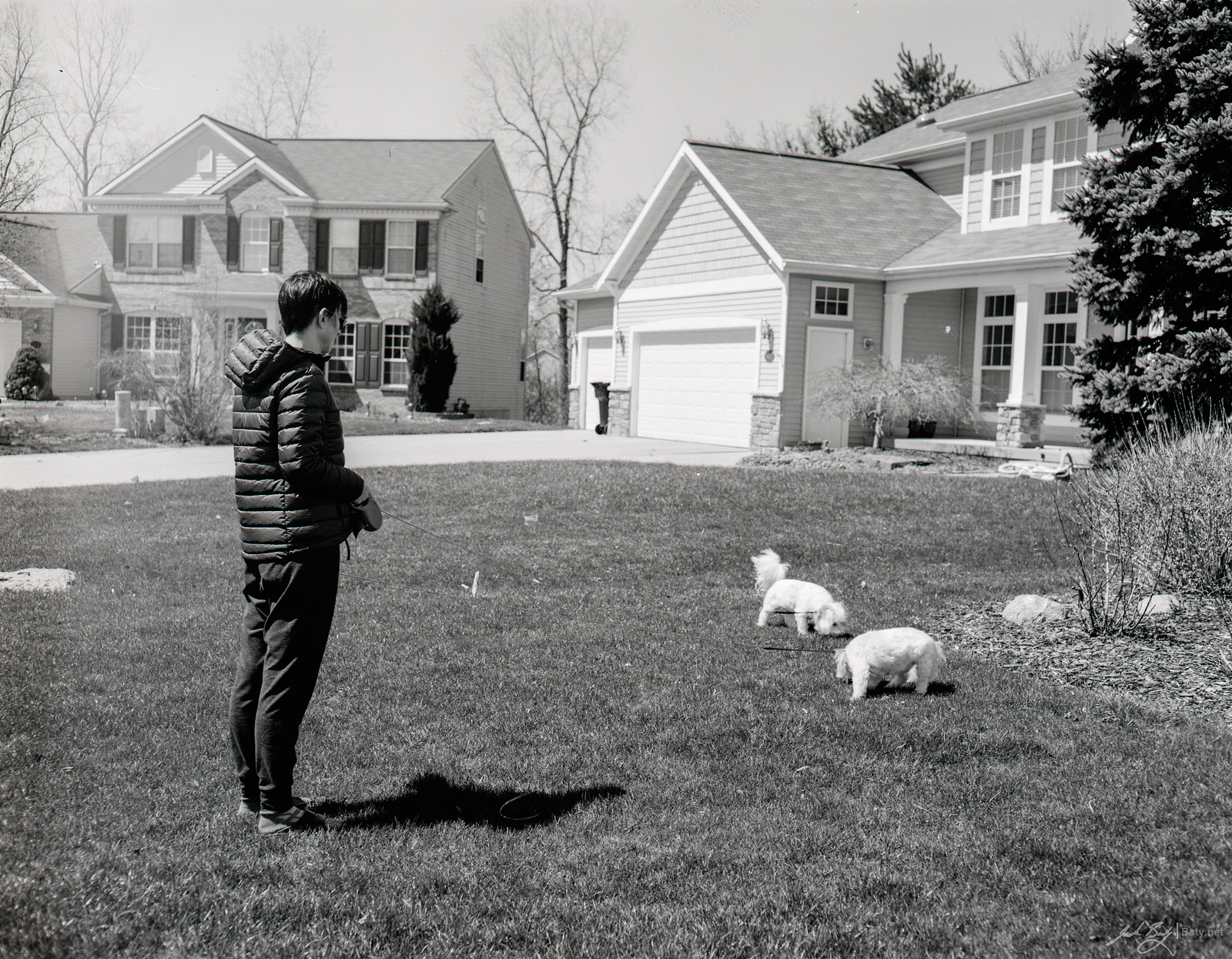 A nice thing about shooting 4x5 film is that I don’t have to finish a roll before processing. If I want, I can process each negative immediately after exposing it. It’s practically as convenient as digital! Well no, it’s the opposite of digital, but still.

I may find someone who can give the Speed Graphic a once-over and fix the light leak. The whole process of shooting 4x5 film can be terribly frustrating, but it’s also a lot of fun. And those big negatives!

The Resurrection of DVDs - CJ Chilvers CJ Chilvers: There are advantages to DVDs and Blu-Rays we give up when we rely on streaming services He lists a dozen or so very good reasons one

I’ll be annoying my family with these today…